Cambridge Analytica. You might have heard of them recently as more details emerge about their involvement in elections all around the world. A big data company that crunches numbers and figures to help and persuade voters that their candidate is the right person for the job. But are they really persuading or are they manipulating users to vote for their candidate?

In the 2016 US elections, where Donald Trump upset Hilary Clinton, Cambridge Analytica played a massive part in cementing the result for the Republicans. As new reports start to surface, the company could have influenced over 230 million Americans during the time before the elections on November 8th, 2016. Over 50 million Facebook accounts were gathered and were used to target American voters to alter the outcome of the election.  Not only did they meddle with the US elections but they also might have altered the outcome of Brexit and other major elections all around the world. I posted the Channel 4 undercover story below if you’re interested in the entire investigation. It is quite frightening to watch.

How Does This Work? 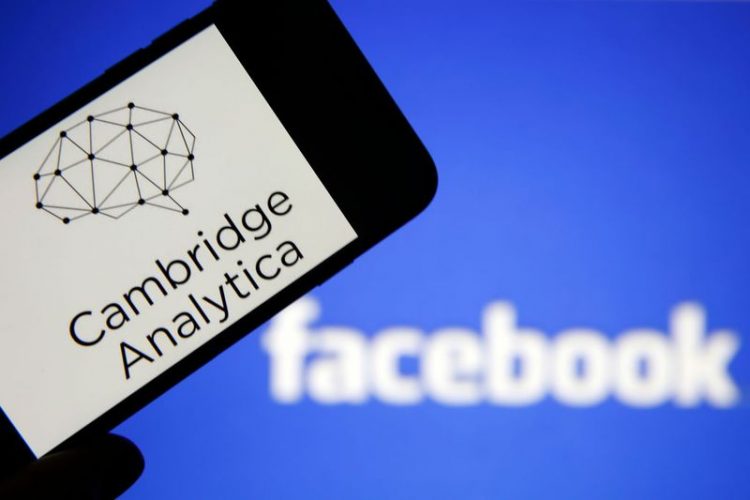 Cambridge Analytica starts off by asking you to fill out a survey for a dollar or two. They download all your data on Facebook which includes your likes, comments, posts and they use this to make an accurate outline of you. Then they place you into a psychological group of people that have the same qualities and interests. Using their algorithms, they can identify the key topics that you care about the most. That could include the environment or the economy. Your Facebook feed fills up with incorrect information (fake news) about the major topics you care about the most.

You assume that this information is true. If you were a Hillary Clinton supporter, you would have started to see inaccurate information about her and you will start realizing what she would do to the key topics that influence you the most. Your eyes shift to Donald Trump and the policies he has entices you. This is just using the American elections as a backdrop but this template could be used in every election all around the world. Take Brexit, Cambridge Analytica might spam you with information that undermines your trust in the E.U and you decide to vote no.

When someone tells you that an election was meddled with, you might think that there were errors in counting, or ballots being printed incorrectly. No one would think that your liked pages on Facebook could influence such a major world event.

What Does This Have To Do With the Elections?

When the final votes were counted in the 2016 Elections, Donald Trump did not win the popular vote. Hillary Clinton won 3 million more votes than him but still managed to lose. That shows how important Cambridge Analytica was to the Donald Trump campaign. They targetted the correct number of voters in the swing states such as Michigan, Pennsylvania and Wisconsin. They did their job perfectly and deceived Americans at all levels. Cambridge Analytica ran media ads targetting Hillary Clinton and chose the perfect wording which changed the mindset of millions of Americans and that lead to the Donald Trump presidency.

Finally, Why Would You Care About This?

This is a major issue that transcends in all forefronts of civilized countries. The impact this can have is massive. This development shows us how in the era of big data, companies can manipulate you to think in a certain way. Careers of the most important people on this planet, ones that took years and years to build, can be demolished in a couple of hours. In the age of social media, any controversy against a company or person spreads all around the world and tarnishes the reputation that they built up. Fake news can cause havoc in our world, especially when regarding major positions such a president. Any news story that you might read and disagree with becomes fake news. When someone tells you that an election was meddled with, you might think that there were errors in counting, or ballots being printed incorrectly. No one would think that your liked pages on Facebook could influence such a major election.

I hope you enjoyed reading the piece on Cambridge Analytica!

Are you concerned about the future too? Comment below on your thoughts on this topic and if it scares you.

I haven’t posted in around two months but because my school has just finished, I am hoping to publish a post every second week (hopefully). I started to gather topics to write about and if you have any topics that you would like to read, feel free to comment below on your idea!

The video is below:

One thought on “Why You Should Care About Cambridge Analytica”